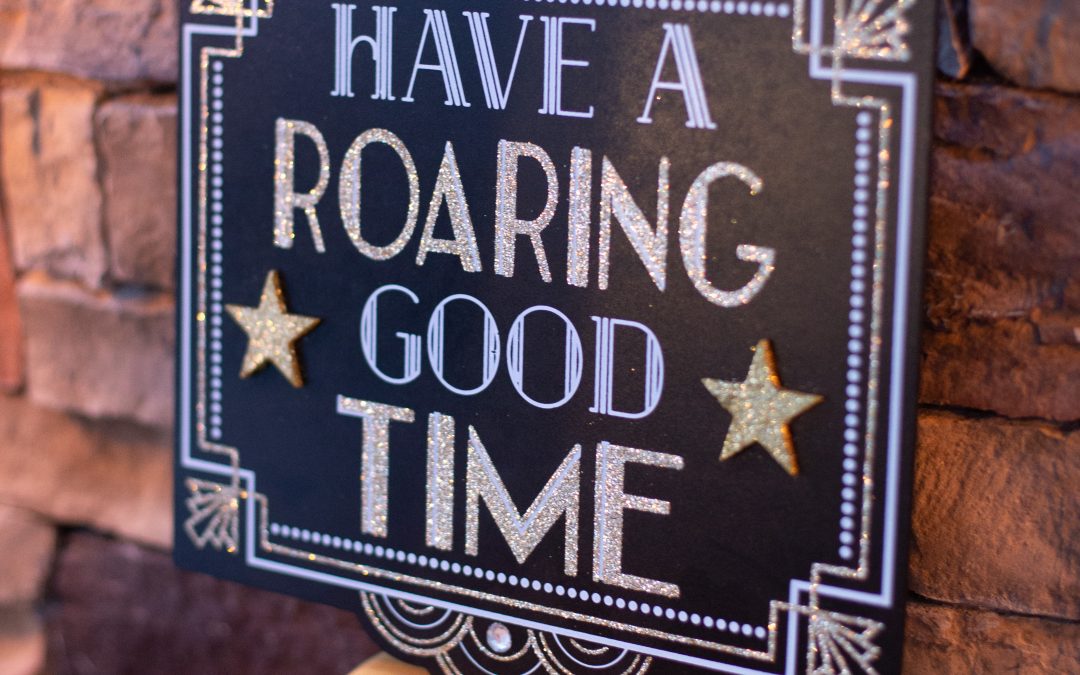 We may have just recently kicked off the Spring Market in the real estate world, but we haven’t stopped staying busy over here in RounTrey! After a lot of planning through the Winter, March and April has been full of several events that have been full of celebration and new beginnings.  At the HBAR MAME (Major Achievements in Marketing Excellence) Awards in early March, we were honored to receive the award for Best Print Advertisement which featured one of our beautiful homes.  Fast forward to the completion of our NewMarket clubhouse and pool which was celebrated 1920’s style by a combination of developer team, builders, site agents, and realtors!  A riveting murder mystery show (courtesy of THEY Improv!) at the new amenity was accompanied by top-notch catering by Urban Roost Event Spaces.  No one was harmed during the show and all who attended were able to feel like detectives for the night!

A few weeks later, NewMarket hosted a Clubhouse Grand Opening and Spring Fling event.  It was an event celebrated by both residents and guests-open to all!  It was a fantastic showcase of what life as a RounTrey resident looks like: endless, year-round fun with your neighbors without having to leave your street.  The NewMarket Clubhouse parking lot was filled with vendors including Slideways Mobile Bistro, Growlers to Go, The GameTruck, face painting, Kona Ice, bounce houses, a petting zoo, and more. Just up ahead on the calendar come movie nights at the pool, Summer Kickoff Party, and a slew of others!

As a Master Sponsor of the Modern Richmond group, we were honored to be in attendance at their first ever Modern Richmond Book Launch.  A swanky art gallery as backdrop with unbounded conversation about all things modern was a recipe for success.  RounTrey is humbled to have the support of Modern Richmond in our venture into Midlo Modern: a brand new section (Century at RounTrey) of dazzling modern homes that celebrates another style of evolvement in homebuilding-this time in the suburbs.  Be sure to follow us on Facebook for updates on our Modern craze and our home show that is in planning stage for Spring 2020!

Here are our Available Homes

Here are our Builders

Here are our Neighbors